An Anthology of Poetry, Art and Short Stories

Come seek the children where they play and learn the lessons of the Fae. Stories, poems and art combine to paint a picture most sublime. In Faery Playground you will find the darkness stalks all faery kind.

Faery Playground- Tales of The Fae Children
an anthology from Fae Corps Publishing.
It’s not all sweetness and light.

We are nearly there! Fae Dreams releases tomorrow. There is still time to get the preorder price. preorder your copy today!

BF Vega answered our call for horror with a haunting story. She is definitely one to watch for.

So I have fixed my mistakes in the author lists. I had failed to list our art contributor, and I missed one author in Volume 3. I also messed up on one of the authors name spelling. I am human and humans make mistakes… However I do apologize for those mistakes. Here are our lists with the correct spelling and the full list of the authors.

So here’s the deal. I see all these posts about not caring about what anyone thinks or says. Saying things like: “I’m all out of fucks” and “I gave away my last fucks” and “this is how many fucks I give…NONE.” Here’s my problem. As a Highly Sensitive Person (HSP), an Empath, a Healer, a […]

Lessons In Not Giving A F*ck.

Jay Hall Carpenter has been a professional artist for over 40 years, beginning as a sculptor for the Washington National Cathedral, and winning numerous national awards for his work. His first poetry collection, Dark and Light, Poetry (2012), was followed by 101 Limericks, Inappropriate for All Occasions (2017). His next collection, Model Home, is due out in the Spring. He has written poetry, plays, muscials, and children’s books throughout the career and now sculpts and writes in Silver Spring, MD.

Hey all! This is a call for authors and artists who would like to do a takeover at our 3 Day Release Party for the upcoming release of Faery Footprints! Let us know below in the comments or send us a message on FB:
FCP FB Page
FCP Release Party
Come Join the Fun!!
~Cyn~

Linda M. Crate’s poetry, short stories, articles, and reviews have been published in a myriad of magazines both online and in print. She has six published chapbooks A Mermaid Crashing Into Dawn (Fowlpox Press – June 2013), Less Than A Man (The Camel Saloon – January 2014), If Tomorrow Never Comes (Scars Publications, August 2016), My Wings Were Made to Fly (Flutter Press, September 2017), splintered with terror (Scars Publications, January 2018), more than bone music (Clare Songbirds Publishing, March 2019), and one micro-chapbook Heaven Instead (Origami Poems Project, May 2018). She is also the author of the novel Phoenix Tears (Czykmate Books, June 2018). 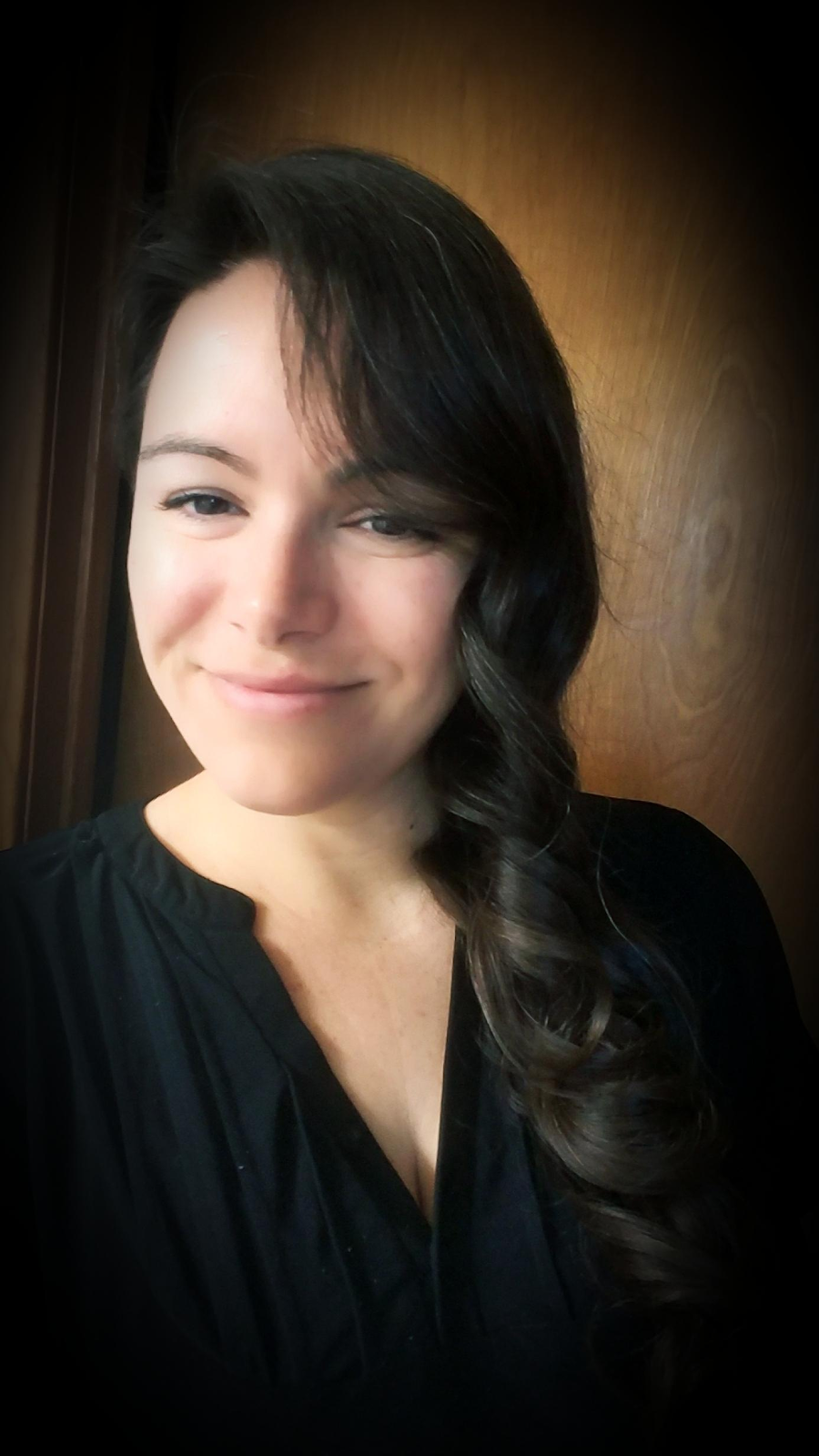 Kira S. is an essentially new artist; living, loving, and mothering in the desert southwest. With no formal training, she only began creating original art to accompany her fiction writing. Now a weekly art contributor to a popular writing-prompt blog, Kira continues to let her wild imagination take the lead

She can be reached at Kirascribbled@gmail.com