I purchased a copy of Michael Hauge‘s Writing Screenplays that Sell a long time ago, and read it in time for him to inscribe it at the 2018 Maryland Writers’ Conference, where he was a guest speaker. His book is on my list of recommended readings for authors.

I first met Rafael Alvarez at another Maryland Writers’ Conference years earlier, and I received an inscribed copy of Hometown Boy during a talk he did at the Linthicum Community Library.

John DeDakis signed my copies of Fast Track, Bluff, and Troubled Water at the 2018 C3 Convention. I first met him when he spoke at a meeting of the Annapolis Chapter of the MWA, and he later provided an extremely helpful critique when I was editingMystical Greenwood.

One thought on “Inscribed #3” 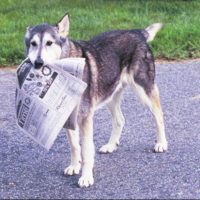 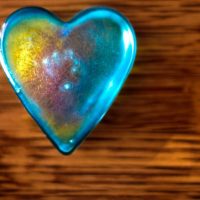 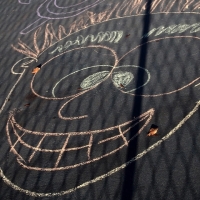 Giving others a safe place to talk.

Stephen's novels and other stories

Custom Healthcare Content to Educate Your Audience and Build Your Brand

a place to chat

An Author of Many Parts

An Old Plumber, An Ex-Carer, An Amateur Poet, Words From The Heart